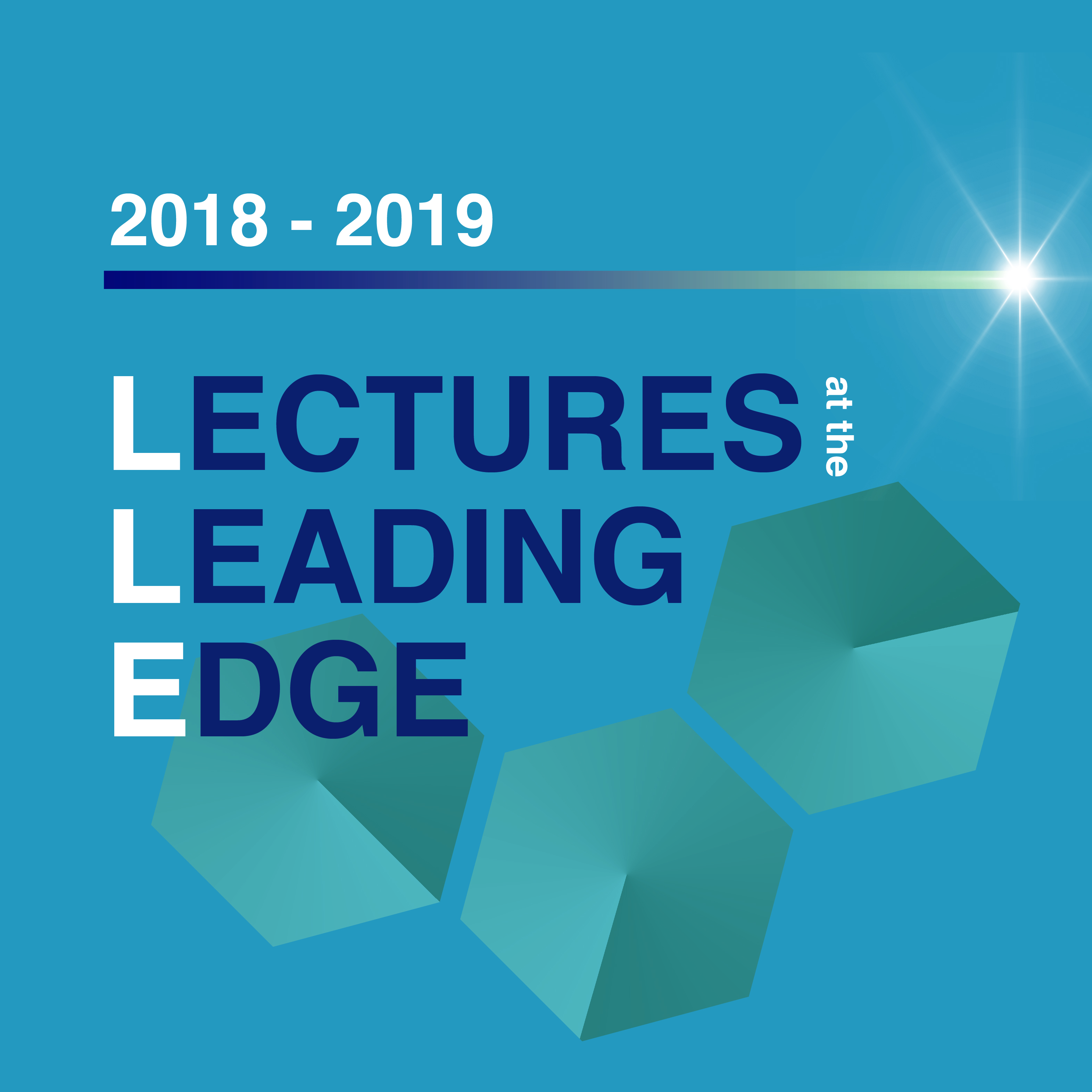 Co-hosted with the Institute for Water Innovation (IWI)

THERMODYNAMICS AND TRANSPORT IN DESALINATIONSYSTEMS ENGINEERING

The world’s renewable fresh water supply may be considered to be the difference between precipitation over land and evaporation; and this supply is essentially fixed while world population has risen sharply and the water demands of growing economies continue to rise. As a result, water scarcity is an increasing problem throughout the world, with water shortages impacting both rural and urban populations and with substantial environmental damage as a result of water diversions for human use. JOHN LIENHARD is the Abdul Latif Jameel Professor of Water at MIT. During three decades on the MIT faculty,Lienhard’s research and educational efforts have focused on heat and mass transfer, water purification and desalination, and thermodynamics. Lienhard received his bachelors and masters degrees in thermal engineering at UCLA from the Chemical, Nuclear, and Thermal Engineering Department. He joined MIT immediately after completing his PhD in the Applied Mechanics and Engineering Science Department at UC SanDiego. Lienhard’s research on desalination has included humidification-dehumidification, membrane distillation, forward and reverse osmosis, nanofiltration, electrodialysis, management of high salinity brines, fouling, energy efficiency, and remediation of wastewater from oil/gas operations. Lienhard has directly supervised more than 85 graduate theses and postdoctoral associates, and he is the author of 200 peer-reviewed publications and three textbooks. In addition, he holds more than 40 US Patents and pending applications, many of which have been commercialized in the water industry. Lienhard is a recipient of the 2012 ASME Globalization Medal and the 2015 ASME Heat Transfer Memorial Award. Lienhard and his students have received thirteen best paper and poster awards for their desalination research over the past seven years.