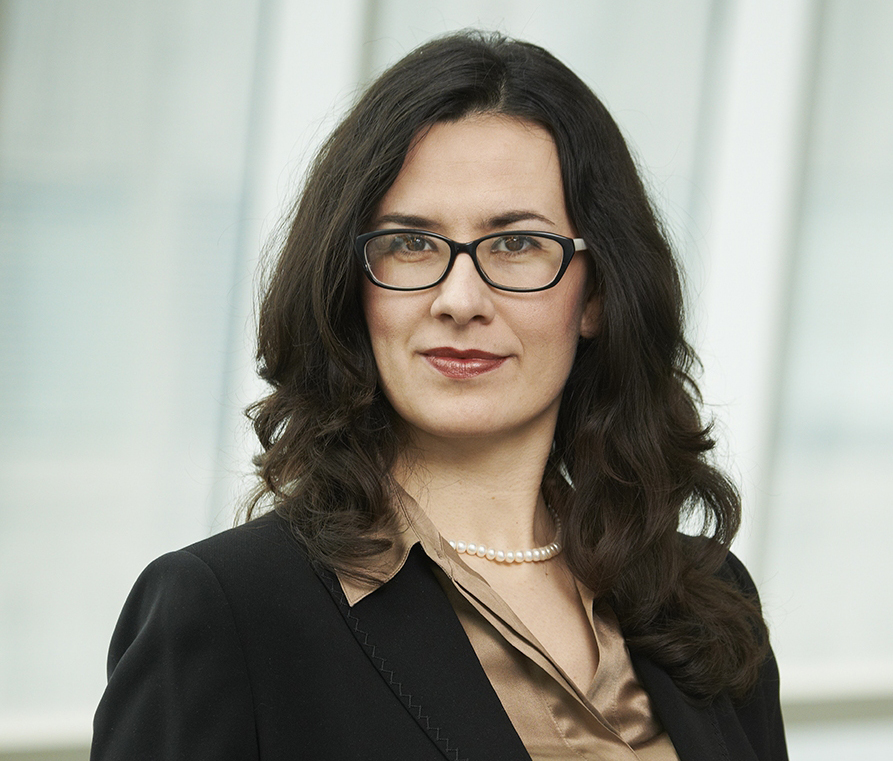 The Biomedical Engineering Society (BMES) recognizes individuals for their accomplishments, significant contributions and service to the Society and the field of biomedical engineering. This week, the Society announced its 2022 Class of Fellows, which includes our very own Professor Milica Radisic.

Professor Radisic is a Canada Research Chair in Functional Cardiovascular Tissue Engineering and a Senior Scientist at the Toronto General Research Institute. She is also the Director of the NSERC CREATE Training Program in Organ-on-a-Chip Engineering & Entrepreneurship, as well as the Director of Ontario-Quebec Center for Organ-on-a-Chip Engineering. Professor Radisic obtained a B.Eng. in Chemical Engineering from McMaster University in 1999, and her Ph.D. from the Massachusetts Institute of Technology also in Chemical Engineering in 2004. In 2005, she joined the University of Toronto as an Assistant Professor. In 2014, she was promoted to the rank of Full Professor.

Professor Radisic’s work shaped a new field of organ-on-a-chip engineering. She addressed the field’s greatest challenges: maturation of stem cell-derived cardiac tissues and modelling of cardiac disease. Using multi-material processing techniques, she developed a heart-on-a-chip platform that eliminates the use of drug absorbing PDMS relying on fully inert plastic materials. She also enabled non-invasive continuous measurement of contraction force by microscopy via embedding of polymeric sensor wires into the platform that also act as anchor points for tissue growth. She developed techniques to create defined atrial, ventricular and atrioventricular tissues from human iPSC. Through microscale processing of elastomeric polymers, Professor Radisic developed scaffolds that enable minimally invasive injections of tissues into the body and polymer-based branching microvasculature that allows direct anastomosis to the host blood vessels. She developed hydrogels based on a new peptide QHREDGS, a sequence from angiopoietin 1, to enable healing of hearts after myocardial infarction and regeneration of skin wounds without scarring.

The broad and significant impact of her pioneering contributions are demonstrated by her diverse awards, Queen Elizabeth II Diamond Jubilee Medal, Steacie Prize, Engineering Medal for Research & Development, YWCA Woman of Distinction Award, to name a few, and through the training of 114 researchers, who have themselves won over 160 awards.

Before the age of 40, Professor Radisic was recognized as a Fellow of the Royal Society of Canada and the Canadian Academy of Engineering, two of Canada’s premier academies. She is also a Fellow of the American Institute for Medical and a Biological Engineering and of the Tissue Engineering & Regenerative Medicine International Society. She was privileged to hold an NSERC E.W.R. Steacie Memorial Fellowship (2014–2016) and a Killam Research Fellowship (2020–2021), the most prestigious research fellowships in Canada. Her technology transfer activities provide undeniable evidence of the transformative impact of her discoveries, which have resulted in 40 pieces of IP and 2 companies (TARA and Quthero).

Professor Radisic is an Associate Editor for ACS Biomaterials Science & Engineering, Senior Consulting Editor for the Journal of Molecular and Cellular Cardiology and Reviewing Editor for eLife. After serving as a member of the Canadian Institutes of Health Research-Biomedical Engineering Panel since 2008, Dr. Radisic was appointed a Scientific Officer of this panel in 2020. She served as an international reviewer for the Israeli Council for Higher Education on Biotechnology (2012–2013) and Biomedical Engineering (2016–2017). She served on Boards of Directors in Canada (Ontario Society of Professional Engineers, McMaster Alumni Association, Canadian Biomaterials Society) and abroad (TERMIS) as well as on international Scientific Advisory Boards for university centres (TERC, Columbia University; ABM-CDT, University of Manchester). From 2017-2020 she served as an Associate Chair, Research for the Department of Chemical Engineering & Applied Chemistry (2017–2020), a position she left to hold the Killam Fellowship.

A big congratulations to Professor Radisic on all her achievements!