Skip to Main Content
U of T ENGINEERING
Posted May 6th, 2022 by Jennifer Hsu 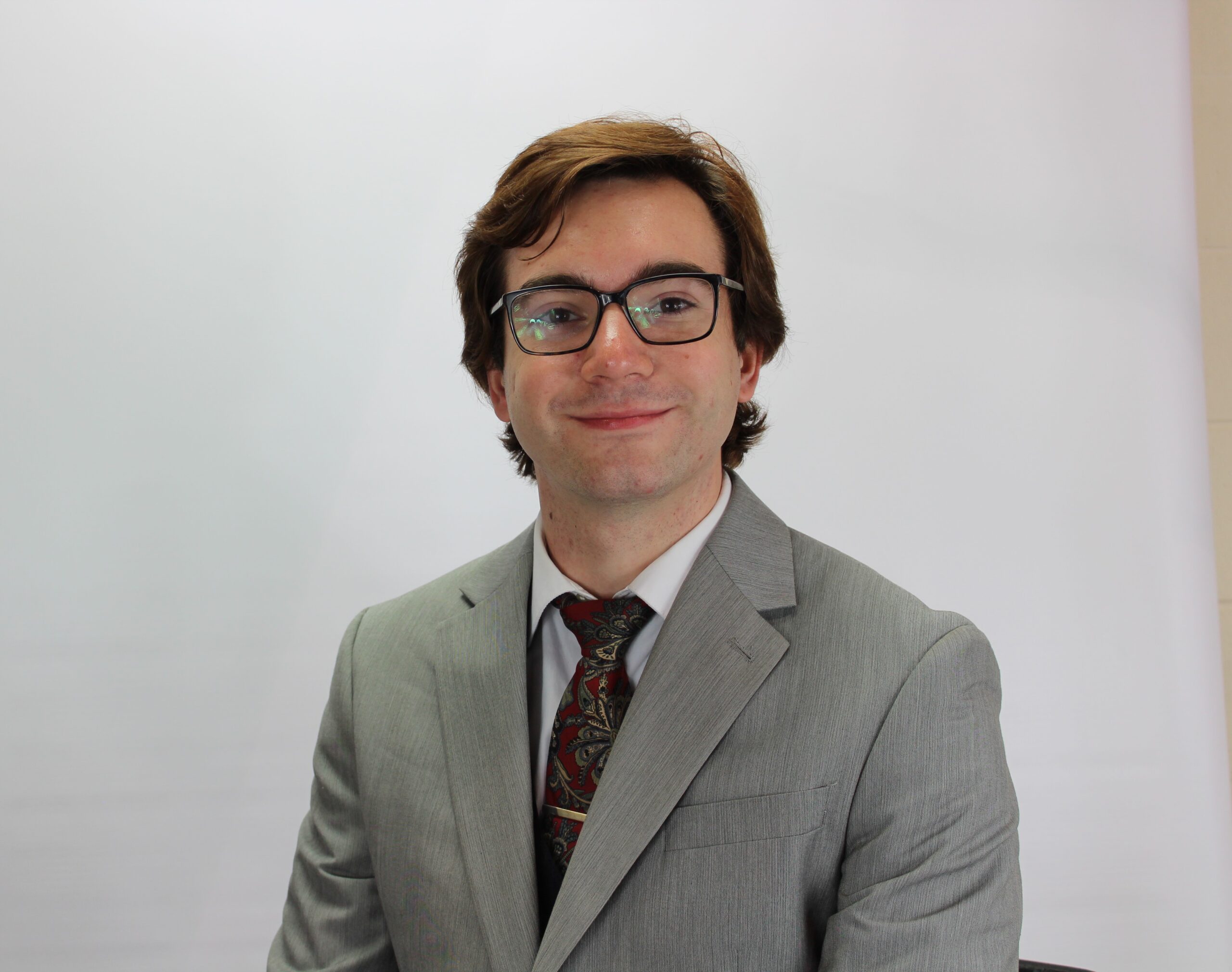 Professor Cathy Chin and her team from the Multidisciplinary Laboratory for Innovative Catalytic Science have several reasons to celebrate!

On May 23, 2022, William Broomhead (ChemE PhD student) will deliver a lecture at the 27th North American Catalysis Society Meeting in New York City.

Broomhead’s talk will discuss the green-catalytic processes and systems for the selective partial oxidation of methanol, derived from the gasification of waste, to polyoxymethylene dimethyl ethers, which are sustainable fuel components suitable for direct blending into diesel.

The chemical conversion processes contain several catalytic reactions carried out in tandem. To achieve a one-step upgrading of methanol to larger ethers, a detailed understanding of the individual steps is necessary – particularly how the reactant molecules interact with the catalyst surface. Broomhead’s research focuses on discovering this chemistry on vanadium oxide-based catalysts, which contain multiple types of active sites and catalytic functions. This catalyst would enable the tandem chemistry, first activating methanol, and then connecting alcohol units together.

“Polyoxymethylene dimethyl ethers can have a huge impact as a sustainable fuel in todays society,” remarks Broomhead. “Blending these into existing diesel supplies can vastly reduce the emissions of harmful particulate matter. Plus, making these ethers from renewable methanol moves us closer to a carbon-neutral fuel economy.”

On April 14, 2022, a US Provisional Patent was filed for the project titled, Processes and systems for the selective partial oxidation of methanol to formaldehyde and for the production of polyoxymethylene dimethyl ether and catalysts used in the same. This project involved several members of the Multidisciplinary Laboratory for Innovative Catalytic Science including Broomhead and fellow PhD students Junfeng Guo, Guangming Cai, and Chengqian Wu. This collaborative effort could not have been achieved without the support of their supervisor Professor Chin and partners from Suncor and NSERC.