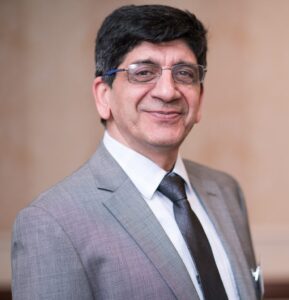 While cannabinoids can have immense therapeutic benefits, there are several barriers to their use and formulation. O2W is the next generation drug delivery system that was shown to significantly enhance the potency, bioavailability, and shelf-stability of cannabinoids while achieving an unparalleled speed of onset.

University of Toronto (U of T) Researcher and Micellae’s Founder and CEO, Dr. Mehdi Nouraei (ChemE MASc 1T3, PhD 1T8), highlighted that, “Emulsification technologies have previously been employed in cannabinoid-based products. However, existing technologies are less than optimal and result in significant compromises, including slow onset of action, complex manufacturing, unpleasant taste, and short shelf-life. There have also been safety and environmental concerns associated with the prevalent use of Polyethylene Glycols (PEGs).” Read full story here.